Born in Norway, Kristian aka Malbrum spent his adult life travelling across the world to gain expertise in sourcing highest quality of essential oils, wood extracts, absolutes and molecules. Perfume became his main interest at the age of 8, not only for his sensitive nose, but also as a result of his highly curious personality.

As a kid he was known for his wish improve everything by taking apart toys, computers and fireworks in order to put it back together to work in a faster, louder and more impressive way.

He was incredibly annoyed by the thought of how this was impossible with perfumes.

Years later he was found at Carlsberg breweries, where he learned how to produce beer, soda, and most importantly water with natural blueberry taste. The discovery of the blueberry tasting water and its chemical composition led him to the global suppliers of natural molecules, which also is used in perfumery.

He developed a vision to establish a company that focuses on the quality aspects of perfume, namely the longevity and choice of ingredients. He felt that a sharp focus on quality that Norway is known for, combined with his fearless love for experiments would lead a small but loyal core of enthusiasts to new discoveries.

Today, it is not a rare sight to find traditional perfume on a bathroom shelf that you put on your skin, only to evaporate after few hours. Our choice of ingredients is based on the feelings they promote and the longevity on the skin.

Wearing Malbrum is a statement because of the vibrant formulation signals a moment of total freedom, being in a state of mind where magnetic attraction is truly felt.

The concept of a long lasted feeling of being at your most attractive level, is pure magic, and we live for the kick it gives to turn heads on the street or dance floor from wearing perfume.

Malbrum should be worn on different occasions, based on your outfit, time of day and how you feel. Do not hesitate to ask us what we recommend specifically for you as a person.

THE BRAND IN ETERNAL SEARCH OF THE SCENT THAT VIBRATES OF ATTRACTIVE ENERGY. WE SERVE CURAGIOUS PEOPLE A WAY TO FEEL THEIR ALTER EGO:

“IN A BLISSFUL STATE OF MIND, ENVELOPED BY AN AURA OF MAGNETIC ATTRACTION.” -Malbrum, the arbiter of tantalizing scent. 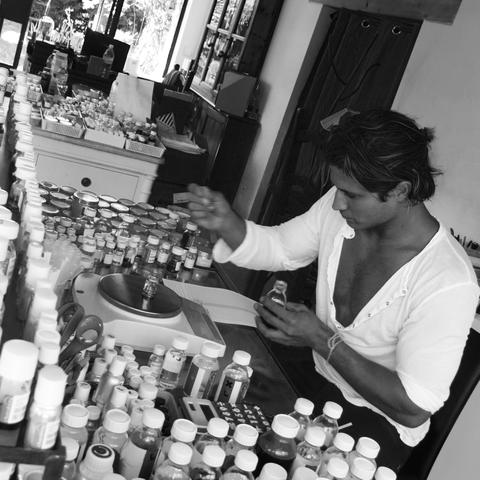